Why Media? Why Now? 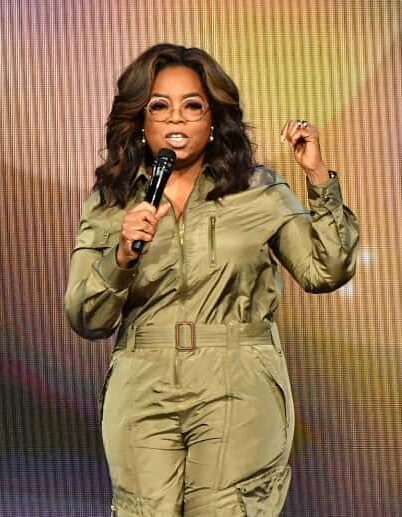 Why Media? Why Now?

Over the last 20 years, we have witnessed the transformation of the media industry. The Internet, social media, tech platforms, and mobile phones — as well as other less-visible technologies — have changed media, entertainment and marketing dramatically. Media used to be controlled by a few channels and a few people, but not anymore. It used to be that being a media mogul meant you needed money to build giant printing presses, studios, broadcast towers, infrastructure and systems to run all of it. Not anymore. Today, news, entertainment and marketing content are everywhere. Anyone can be a publisher. Nearly anyone can be a broadcaster. And, yes, ANYONE can be a media mogul.

This media and entertainment industry transformation has already ushered in a new crop of media moguls. Most of the biggest players say they are not media companies: Facebook, Google, Apple, Amazon. But, they really are. They’re delivering news, information, entertainment, music, films, sports, and shows. Plus, they make money selling advertising. Call us crazy, but that sounds like a media company — a new kind of media company.

Meanwhile, in a quieter way, there is another new group of smaller media companies — niche, specialty and local media moguls. Often, these are less-visible providers of news, creative services, and new kinds of entertainment, but they have real power and influence in their industries and communities. Some are mainstream, but most are not. Sometimes they start by serving subcultures or specialty audiences, and then bam!, they emerge and BECOME mainstream sensations. But most of the time they remain quiet, powerful players in the media ecosystem. They are citizen journalists, podcasters, social media influencers, vloggers, digital creators, plus new digital marketing agencies, insider blogs, social media consultants, and new kinds of agents helping businesses and individuals market in this new digital media realm! 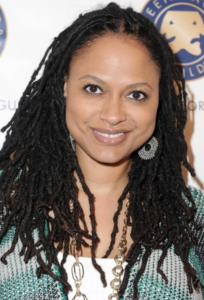 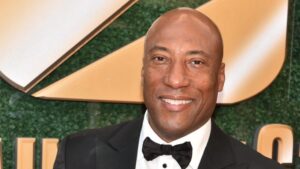 Ava DuVerney is a Writer, Producer, Director and Distributor of Independent Film; Byron Allen is the former comedian who became a television producer and now owns Entertainment Studios and Allen Media Group.

Throughout all this change, one thing hasn’t changed: THE POWER OF STORY. We all LOVE great stories, from the days around the campfire, till today’s Netflix-n-chill moments.

But, the transformation of the media and entertainment industry continues. And there will be another crop of new media moguls. Change is creating opportunity, and now is the time for new bosses and new voices; new storytellers and truth-tellers. There are gaps in the news landscape that need to be filled. We are grappling with social changes, and we need new narratives, new stories to tell, new ways to tell them. Tech and societal changes are colliding. Subculture is becoming culture.

Today, we need new, diverse, inclusive and insightful media owners to set the new narrative and to tell new stories. To cover news differently and truthfully. To create new movies, shows and forms of entertainment. To re-introduce us to sports. To help us discover new music. To redefine celebrity. To market products and services in new ways, to new customers, with new sensibilities.

Media shapes culture. Media ownership shapes media. Who will be the new media moguls? Maybe you.